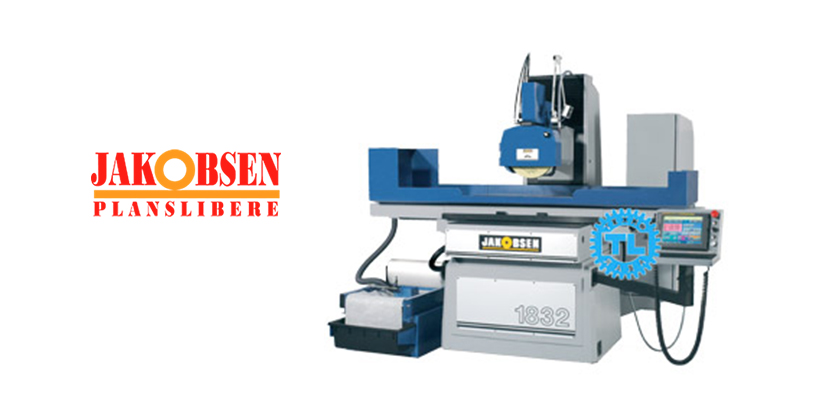 Lister Machine Tools Limited represents Jakobsen Precision Surface Grinding Machines.  Since 1942 Jakobsen have produced and sold some of the best and most reliable surface grinders on the market. Over 13, 000 machines worldwide and many of the older models are still operation.

Founded by Svend Jakobsen. Initially he developed and produced accessories for bench grinders, milling machines and machines for grinding saw blades. This production continued until 1952, when the first surface grinder model, the SJ10, came into existence.

The spirit of innovation has remained with Jakobsen ever since the company’s foundation and new models have been designed and developed continuously through the years. A constant focus on innovation has resulted in the high quality Jakobsen Surface Grinders we know today. The company changed its name in 1993, when Svend Jakobsen’s Machine Factory A/S became Jakobsen Surface Grinders A/S

In January 2005 Jakobsen Surface Grinders A/S were incorporated into Müggler Group, which was founded in 1964 by engineer Fritz. A. Müggler