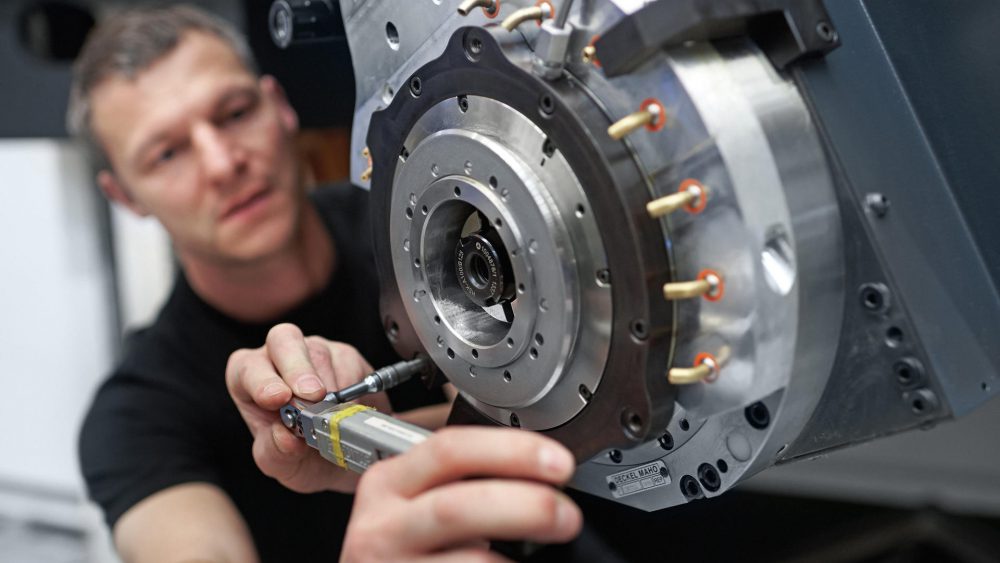 The company DMG Mori Seiki Iberian travelled to Japan of the 19 to 24 May with a veintena of customers. The aim of the visit was to know three of the plants that the Japanese manufacturer of machine-tool possesses in this country. The customers could know in situ the Japanese factories of Nara 1, Nara 2 and Iga, in addition to knowing some characteristics of the Japanese culture.

Two of the novelties that could see the customers are the models MAX3000 and the NZX-S2500 exhibited during the ‘Innovation Days’ that realised during his stay in Japan in Iga, both machines will expose in the next edition of the EMO in Hannover. This visit has closed with a request of one of the customers, Nomasa Innova S.L., purchasing a Centre of mechanised horizontal NH6300DCGII.

Mori Seiki Produces practically all the components of his machines, from the ironingings of the sheets of the machines until crucial pieces, like the husillos to balls. The production of all and each one of his elements, allows to the Japanese manufacturer llevar a total control of the quality of the machines that produces. The keys of the operation of these centres are: know-how, experience, quality of the components used and an exceptional organisation.

Mori Seiki Has been pioneering in the development of methods of production that adapt to the double challenge of the rapidity in the delivery and the high quality. This is possible thanks to his three plants of manufacture of Nara, Iga and Chiba. The Global Campus of Iga, that has experienced numerous extensions in the two last years, is the centre of general production bigger in size and installations, with a capacity of production of 600 units to the month.

The factory of Iga has a skilled plant in husillos to balls, key piece of the original system of Mori Seiki, the DCG (Guided from the Centre of Gravity). Likewise it has set up a modern plant of manufacture of ironingings of sheet. Also it has set up a plant of smelting that uses for the manufacture of machines of essay, reducing considerably the time of manufacture. It has expanded of important form the plant of thermal sensors treatments. All this allows to Mori Seiki by a part, conserve the complete control of the manufacture of the components, in addition to being extremely reagents to develop and testar the future machines. All this does of the factory of Iga the number 1 of the campora.

The customers were lodged in the hotel Iga Guest House that the factoria of Iga explains in his campus.

The group DMG Mori Seiki Iberian displaced also to the city of Nara, where visited the factories of Nara 1 and Nara 2. It treats of a centre of production specialised in compact machines and peripherals. The monthly production of the factory is of 200 units.

The cooperation strengthens the innovation

Is in March of the 2009 when it begins the cooperation between the group Gildemeister and Mori Seiki. Both begin to work together in Taiwan, Thailand, Indonesia and Turquia. In April of the 2010 is when they combine his activities in USE and in the Indian. In July of the 2011 develops the fusion in Europe and is the the EMO 2011 of Hanover where presents the new company and the first innovation of DMG Mori Seiki, the Milltap 700.

After the success obtained with the integration in a lot of markets – like the ones of Germany, Asia, U.S. and Japan, DMG and Mori Seiki join his activities in Spain from 28 May 2012. DMG Mori Seiki Iberian is responsible of sales, services and support of the complete range of products of both manufacturers. With his central headquarters in Ripollet (Barcelona) and his subsidiaries of Coslada (Madrid) and San Sebastián, DMG Mori Seiki Iberian fixed the references for the industry by his excellence in engineering of product and offers in solutions for any need of the customer. With his roughly 50 employees in Iberian can guarantee the greater support for all the productive activities. Our network of services combined jointly and improved offers an efficient planning of the resources and an integral technical support and therefore it allows to save costs of maintenance.